JAAM 29, which has been guest edited by Anne Kennedy, is almost here! Here’s a sneak peek of the cover… 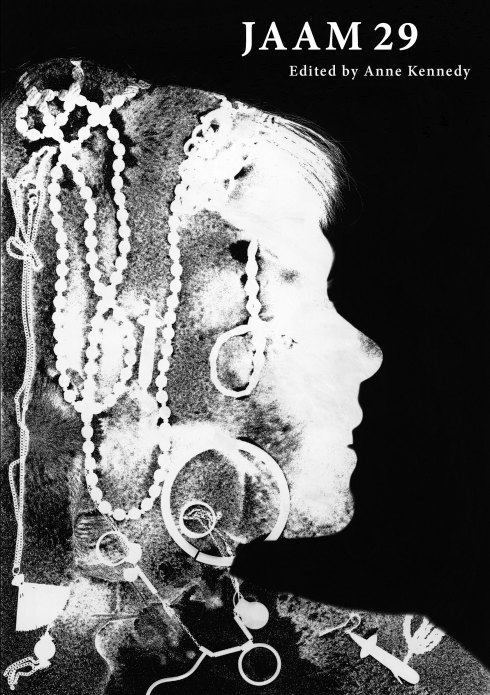 The image on the cover is ‘Paula’ by photographer Jocelyn Carlin. It’s from a series ‘To Be: Portraits’, and other beautiful images from the series are included inside the issue.

Anne Kennedy has assembled an amazing array of writers, from literary heavyweights such as Albert Wendt and Fiona Farrell, to new up-and-comers. Anne has included writers and writing from around the Pacific, reminding us where we live in the world.